From Paris to the Stargate

Located at an altitude of 2’200 m, at the foot of the Astronomical Observatory of St-Luc in the Val d’Anniviers (Valais / Switzerland), the installation SPRAY POSITIVE welcomed the Parisian artist Philippe Baudelocque. Four days to realize a work of four drawings evoking the living, in all its forms: from the invisible to the visible, from the macrocosm to the microcosm, from the most grandiose to the most modest.

The project that reveals each place, through a story and a live work. Discovering the regions while travelling and discovering SPRAY POSITIVE in the public space.

Philippe Baudelocque was born in 1974 in Yerres (France), where he lives and works. Raised by a family of musicians with an animal artist father, he takes his first artistic steps in the graffiti scene of the late 1980s: he will keep his passion for the work of the letter, the monumentality of painting, energy and the desire to confront art with the environment. Graduated from the Ecole Nationale Supérieure des Arts Décoratifs de Paris in 2002, Baudelocque has been exhibited at the Drawing Now Contemporary Drawing Salon (2014), at the Museum of Modern Art MACRO (Rome) and has joined the collections of the Museum of Natural History of Orleans and the Centre Pompidou. He has produced numerous XXL murals, from Paris to Hong Kong and Canada. He is supported by the gallery du jour agnès b. (Paris). 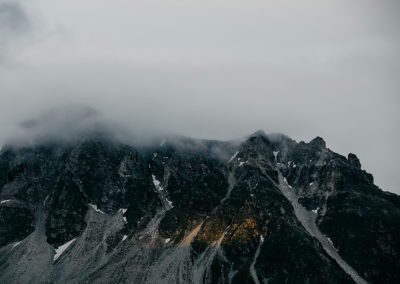 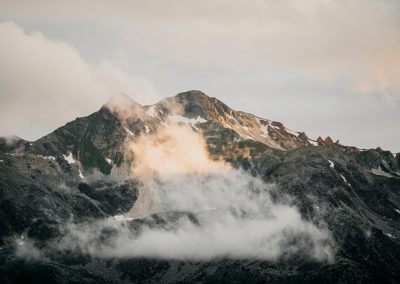 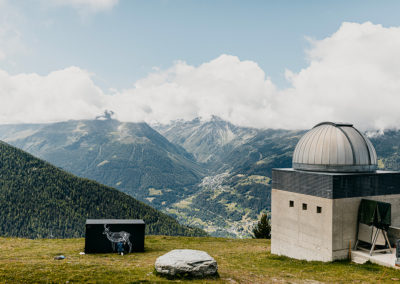 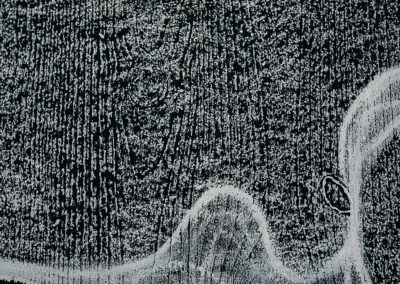 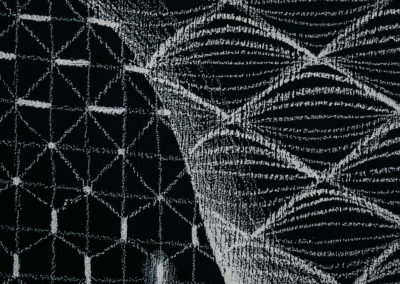 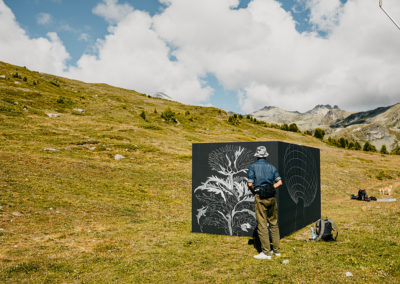 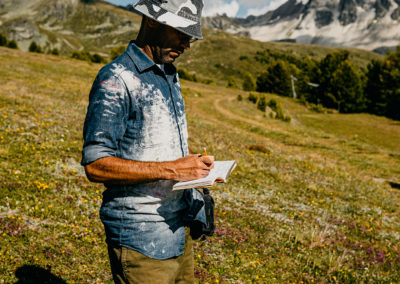 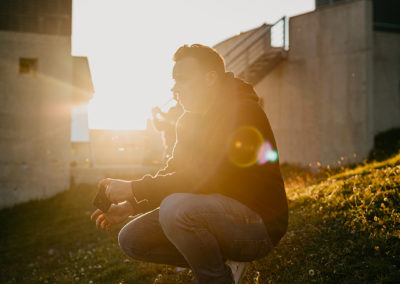 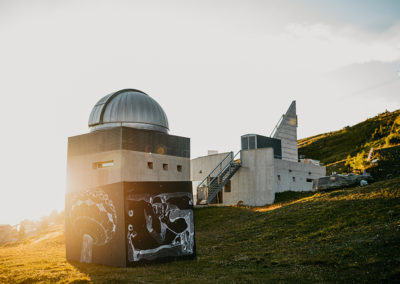 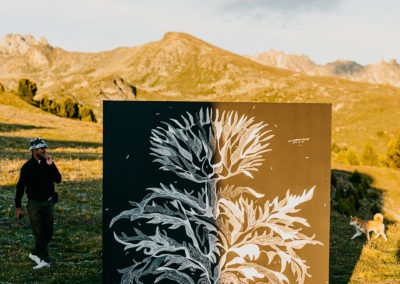 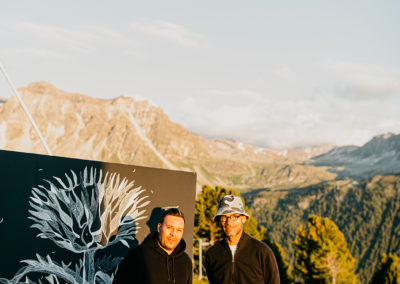 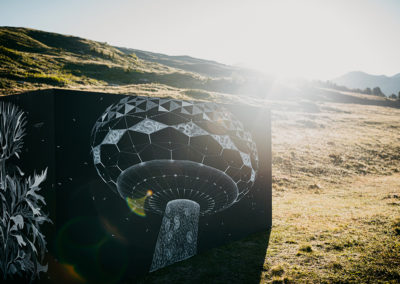 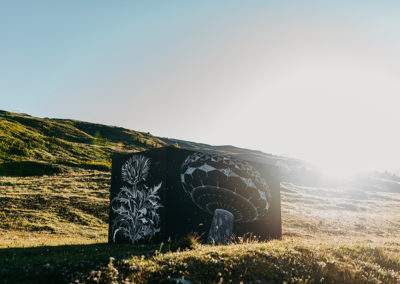 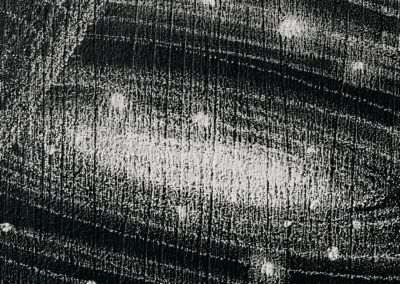 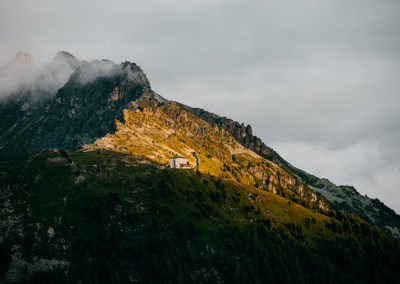 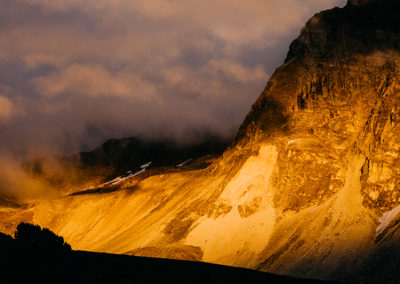 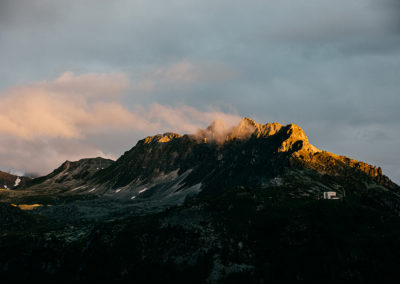 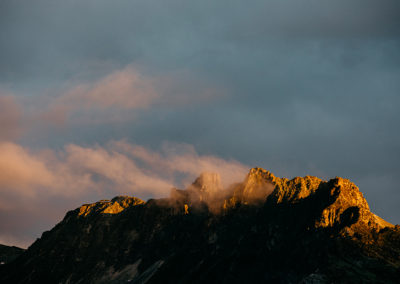